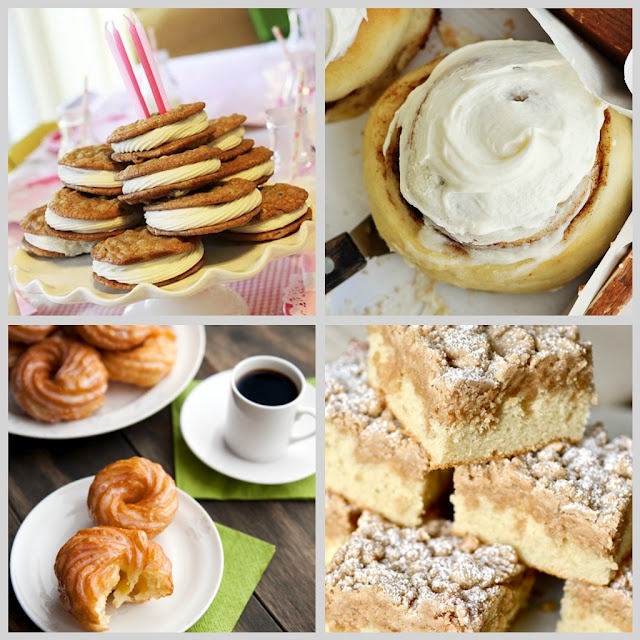 Igor Ostrovsky July 9, 2014
Yeast syndrome was first described in 1986 by Dr. William Crook, who called it “Candida Hypersensitivity Syndrome”. Yeast syndrome is a very controversial issue in many respects. Current view in the world of conventional medicine is that there is no scientific evidence to support the existence of “yeast syndrome” or yeast hypersensitivity, and it is not a valid diagnosis.

Confusion, deception and altered reality are prominent in Homeopathic drug picture of any fungus (Psilocybe, Secale, LSD, Agaricus, Bovista and other). So, it is not surprising that there are so many disagreements even on the issue of reality of Yeast Syndrome. Furthermore, the disease is so deceptive that doctors do not consider these patients sick.

The problem of “Candida patients” is that for a long time they look too good to be sick, and their labs are normal. They travel from one physician to another, ending at some point in the office of a psychiatrist because “It is all in your head”. Doctor Crook described the situation in a concise fashion – “Your problems are probably Yeast related if you crave sweets, feel sick all over, have taken many antibiotics, and have seen many physicians and have not found help”.

Supporters of Yeast Syndrome attribute to Candida Albicans a broad range of symptoms and health problems that include the following: 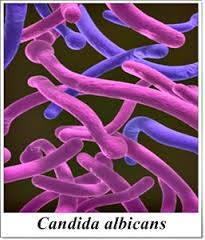 Candida Albicans – The Cause of Yeast Syndrome.

Sudden mood swings is the most peculiar symptom of Yeast syndrome. The mood can change from good to very bad few times a day. Anger is a predominating emotion. Suppressed anger may manifest in ulcerative colitis, eczema, hypertension, migraine headaches, and pain in the neck. Neck pain is very common in patients with Yeast syndrome. Physical, emotional and sexual abuse is a common childhood experience in these patients.

Psychological profile of “Candida patients” may be summarized as feeling of frustration, being misunderstood, rejected, unloved and alone. Forgetfulness and lack of concentration are prominent. They feel overwhelmed and unable to cope.

Yeast syndrome is caused by increased use of antibiotics, sugar and yeast-containing foods (beer, bread, cheese and wine), use of oral contraceptives, diabetes, vitamin B2 (Riboflavin) deficiency, stress, immunosuppression.

In the gut, Candida albicans forms colonies firmly attached to mucous membranes. Candida feeds in the bowel on sugars, simple carbohydrates and fermented foods, such as alcohol and cheese. This is why “Candida patients” crave sweets, bread, pasta, pizza and potatoes.

On the skin Candida forms red well-demarcated patches mostly in skin folds, underneath breasts, between the toes and on the finger webs.

I strongly suspect Yeast syndrome on the basis of clinical symptoms, some of which were listed in first paragraphs. The most frequent presenting complaints of “Candida patients” are chronic fatigue, gastrointestinal problems, sinusitis, conjunctivitis, food allergies and skin problems.

I consider skin sensitivity testing for Candida (Modified Quantitative Testing) to be helpful in assessing the degree of sensitivity to yeast. I use it also as a guiding tool for homeopathic therapy. In the case of Candida Hypersensitivity (Yeast syndrome) immediate response may be modest but substantial delayed sensitivity reaction lasting for days and weeks may follow.

Nutritional modifications include removing foods that patient is sensitive to, yeast-containing foods, sugars and simple carbohydrates.

Sensitivity to molds is almost always present in “Candida patients”. It is helpful to check for sensitivity to specific molds with modified quantitative testing and treat it with homeopathic immunotherapy.

Removing heavy metals, especially Mercury (in case of substantial load) is highly advisable due to the connection between mercury and leaky gut syndrome (another syndrome that is not recognized by conventional medicine). In leaky gut syndrome the lining of the gut becomes permeable for Candida which sets up its presence in lymphoid tissues of the bowls. There Candida produces toxins that affect production of secretory antibodies in the lining of the gut. It leads to dysbiosis due to decreased ability of the gut lining to keep abnormal bacteria from colonizing the bowl. Even if this theory is wrong there is no advantage of keeping toxic metals (mercury, lead, cadmium, etc.) in your tissues. Heavy metals have no known functions in physiology of humans, except for toxic ones. Toxic metals suppress intracellular “breathing” and production of ATP (intracellular power depot).

During effective treatment of Candida the die-off reaction is likely to occur. Patient may experience flu-like symptoms – malaise, pain in the joints and muscles, headaches, sometimes sore throat. Complaints of dry mouth, increased bursts of anger and mood swings are frequent. Temporary aggravation of fungal skin lesions is likely to occur. Die-off reaction is considered to be due to destruction of Candida cells which is accompanied by release of toxic intracellular content. Die-off reaction may happen also with conventional treatment with antifungal drugs like Nystatin.

If patient is too uncomfortable during die-off reaction frequency of homeopathic treatments may be changed.